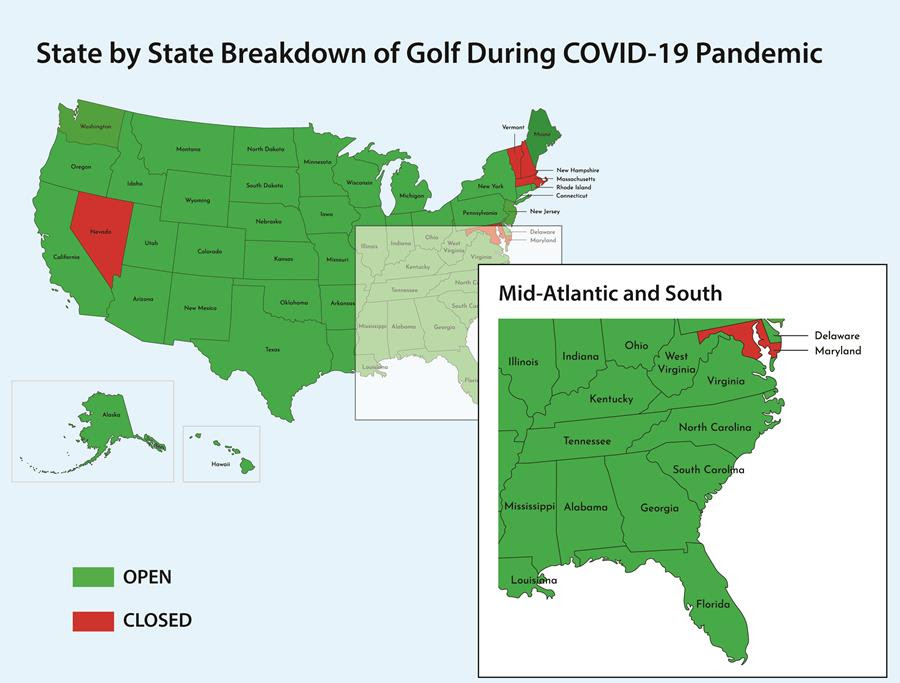 One of these things isn’t like the other one. See if you can guess.

I’m angry.  There.  I said it.  I’m angry at bullshit hucksters like Malcolm Gladwell who thinks golf should be “banned”, and Silicon Valley douchebros (I worked in Silicon Valley; there isn’t anything these morons can’t ruin with their “ideas”) who hate golf (because they’re not any good at it (unless they’re a member at one of the more exclusive private clubs in the Bay Area), and they want golf courses turfed so they can fuck the land up with their own stupidity and incompetence in the same way they’ve operated for the last 25 years).

Golf is a form of outdoor exercise and is a sport.  It can be played with social distancing and with next to zero risk to anyone playing (a number of course maintenance teams have come up with genius level ways to avoid making contact with things, including not raking bunkers).  Green fees mean revenue which means employees get paid and the money circulates within the state.  Pretty simple, really.

I’m angry that with all this (alleged) intelligence we’re staring food shortages in the face because with all of their brainpower and whatnot, and they can’t figure out how to safely process and deliver food (you have millions of pounds of potatoes left to rot and meat shortages because nobody thought to spend a few bucks on food safety or the people feeding the country).  The most basic and simple thing in the world and we’ve fucked that up in less than 2 months.  Bravo.

And I’m angry with our Governor (Larry Hogan), who seems too busy getting dolled up to go on TV and pump his own tires to see the bigger picture (the makeup and glasses show you care, I suppose).  Winning two races against poster children for “how not to run a gubernatorial campaign” shouldn’t count for much but here we are.  But this is a golf website.  Onward.

If you look at the map above, you’ll notice that 45 states currently allow golf in some form or another, and 5 that don’t.  Nevada, New Hampshire, Vermont, Massachusetts, and of course Maryland because reasons.

This is not a “but muh golf” complaint.  It’s pointing out that Larry’s measures are like trying to stop a train with a fishing net.  I’ll stick with facts:

My point is that there’s no consistency on how things are being applied (and the devil is ALWAYS in the details).  Either golf is an outdoor activity that can take place or it’s unsafe and should be shut down.  Both arguments have validity but you can’t have both.  Just pick a lane.  That’s all I ask.

COVID-19 updates (what courses are and aren’t open)