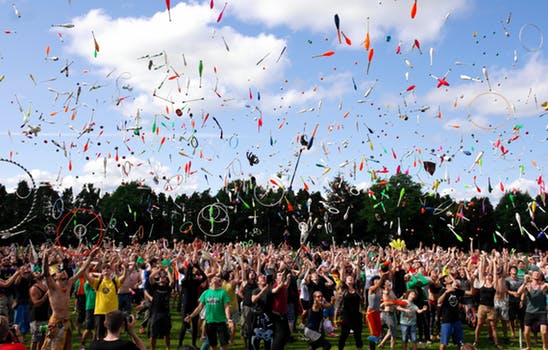 Hey Everybody! It’s New and Improved!

With the news that Golf Channel has closed their Orlando studios and relocated in Stamford, CT (just outside of New York) along with the rest of NBC’s sports programming, it’s time to take a deep dive on how to keep Golf Channel relevant in 2021 and beyond.  I had extended family call Stamford home (they’ve since passed), and by all accounts it’s a lovely town (haven’t been back in several years).

As with most things, it took a notepad, two bourbons, and an open mind.  These changes don’t require significant investment, and will provide greater depth of coverage.

Bringing Shane Bacon on board to host ‘Golf Today’ (replacing ‘Morning Drive’) is a great first step that has been universally praised (and rightly so).  Shane was easily the best part of FOX’s USGA coverage.  It helps that nearly everyone who’s met him has said he’s a great guy.  He will also be on-site at major events as part of their ‘Life From’ coverage.

However, there are additional changes that are needed.  These changes are about adapting and trying to stay ahead of the curve.  The goal should be to continue to engage the core audience but also grow their viewership.  These changes reflect what I think is an expansion on Arnold Palmer’s vision for the network, while embracing the future of television.

Never stop innovating.  I know 2020 was rough on people for a host of reasons, but if you’re reading this, I sincerely hope you and your family have a wonderful holiday/festive season.  I think we’re all hoping 2021 is better for everyone.  All the best.

Some 2021 Golf Predictions You Probably Didn’t Ask For